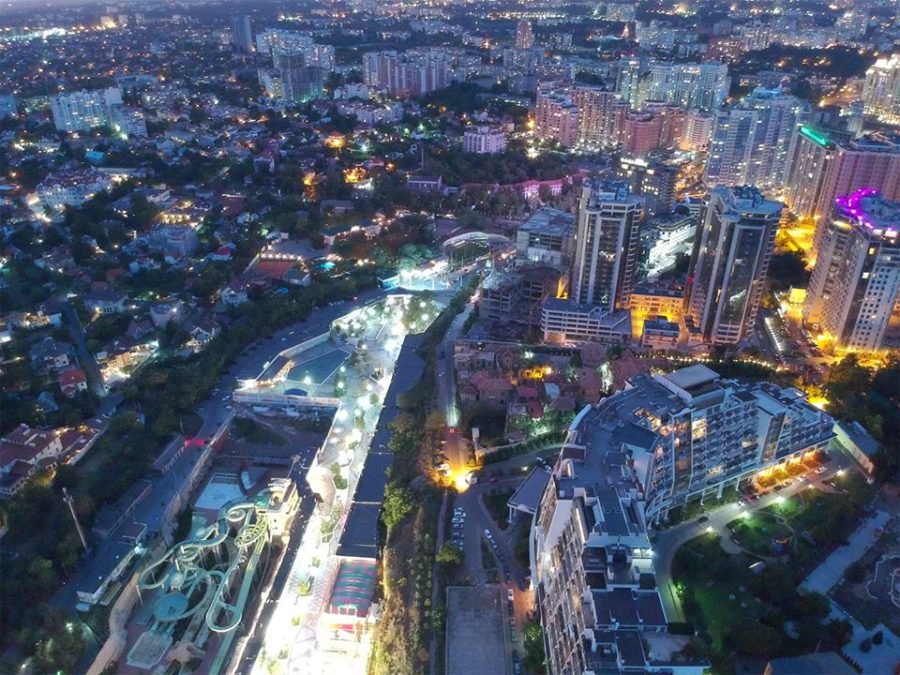 Ukraine must attract investors through large-scale and non-standard projects. The coast between Kherson and Odessa is quite suitable for the creation of new Sharm el-Sheikh or Las Vegas

The Maidan, the annexation of Crimea, the events in the east – everything that Ukrainians have experienced and are experiencing now, will lose all meaning if the country does not pass reforms. Moreover, it will be criminal.

The main measure of successful change in Ukraine will be the inflow of both Western and Eastern investments. In other words, as soon as, for example, an IKEA store appears near Kyiv, it will be possible to say with confidence that bribes are no longer taken in the country. Or at least not required. International companies, unlike Ukrainian ones, have zero tolerance for corruption and will not offer a paw.

As for investments, in this case we are not talking about the funds of other states or international organizations, which we have recently been very generously endowed with. And not about stock market speculators, who are afraid of red headlines in the Ukrainian news – sooner or later they will return, because they do not expect an economic miracle, they just need everything to remain as it is, but without footage of the war on TV.

As soon as the IKEA store appears near Kiev, it will be possible to tell with confidence: in the country take no more bribes

First of all, I’m talking about private business money, direct investors investing in real assets. And it doesn’t matter if it’s a big chocolate factory or a small paper clip factory. Such investors do not have to create special conditions, provide tax benefits or come up with any other gingerbread. They will bring money where there are equal rules of the game and respect for private property. Fortunately, after Ukraine signs the economic part of the Association Agreement with the EU, it will be easier for many companies to make the same paper clips directly at European borders than to take them from the outskirts of Beijing. But this is not enough. Direct investors are not attracted by expectations alone. They need real changes, the effectiveness of which they can test for themselves.