Emergency reform. Why don’t emergency doctors want to take patients to the hospital? 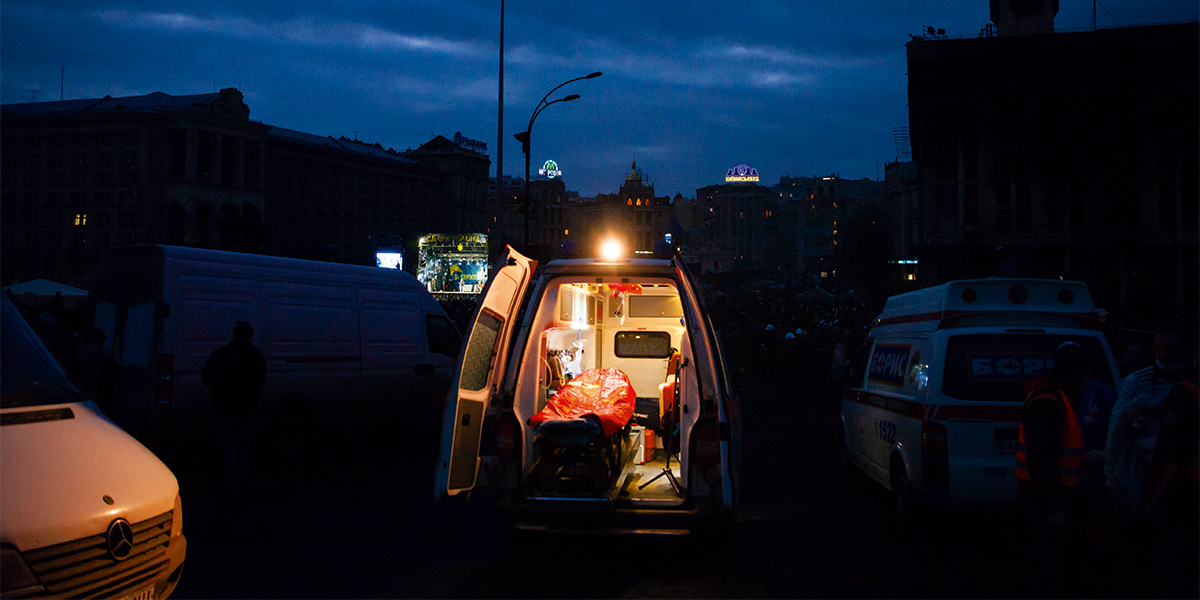 Focus tried to figure out in which cases the team may decide not to take the patient with them, why the patient can be brought to the clinic, where he simply cannot provide medical care, and what changes in the work of the service were brought about by the reform of emergency medicine that was launched

On December 31, Stas Miroshnichenko from Kiev became ill. The sore throat was throbbing with pain, the head was splitting, the thermometer rose higher and higher. It became clear that medical intervention was indispensable. But the ambulance team who came to the call did not hospitalize him. The doctor told the man that there is a suspicion of acute tonsillitis and he should go to the clinic, only to get to it on his own. Stas was given an injection to bring down the temperature, the ambulance left, and he independently went to the clinic, where he was prescribed treatment.